Show project information +
Hide project information –
Riverside Radio
Disciplines &
Deliverables
/
Brand identity
Photography
Award winning Riverside Radio is a community station based in SW London. Formerly named Wandsworth Radio, an increase in its area of coverage necessitated a name change and new brand identity.
‍
Named after the Thames and Wandle rivers that connect the four boroughs of Wandsworth, Richmond, Merton and Lambeth; Riverside Radio is staffed entirely by volunteers who are trained and supported to develop their skills, often going on to pursue careers in national radio.
‍
Like ripples on water, the station has its own ripple effect, impacting on the lives of the volunteers who staff it; the boroughs it broadcasts to; and the community it connects with. It was this core concept that inspired the logo.

Concentric rings radiate outwards like radio waves and ripples on water, to form a bold, clean and modern identity.

With limited funds Riverside Radio need an identity that is easy to work with and simple to reproduce across multiple formats, from a Twitter icon to a double-decker bus; from a t-shirt to a website.
‍
Combined with a bold typographic and visual style it gives them the tools to compete with professional national broadcasters. 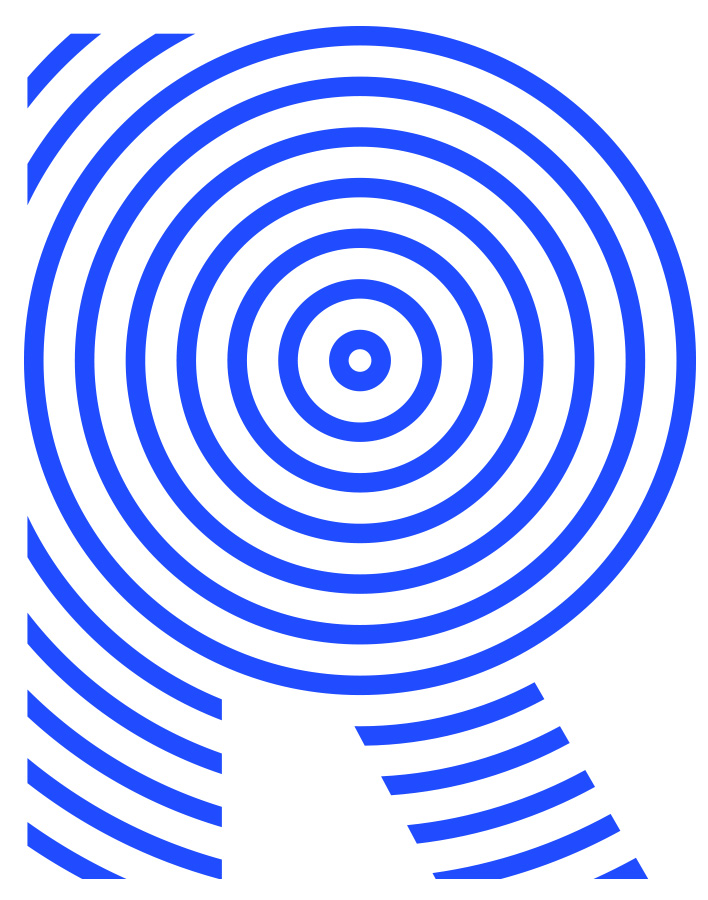 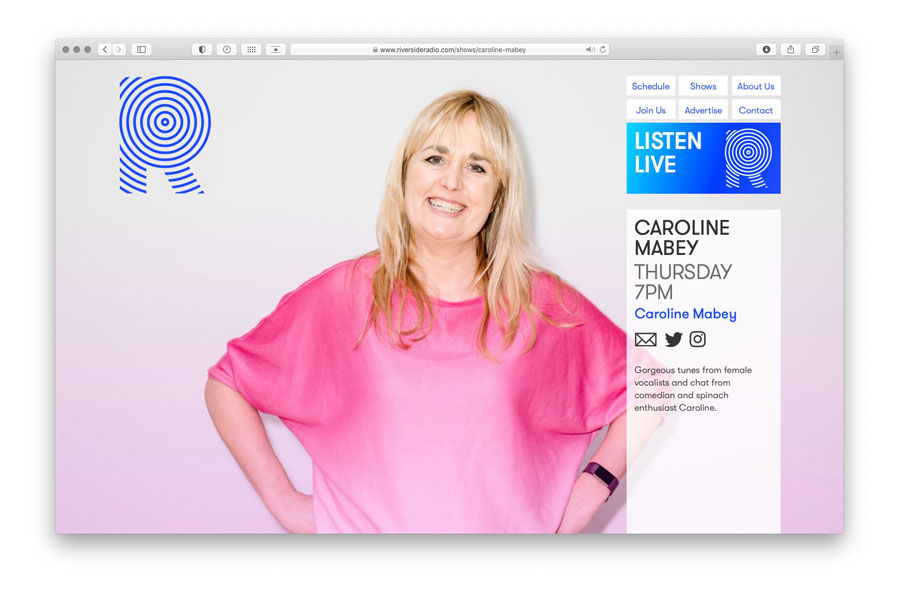 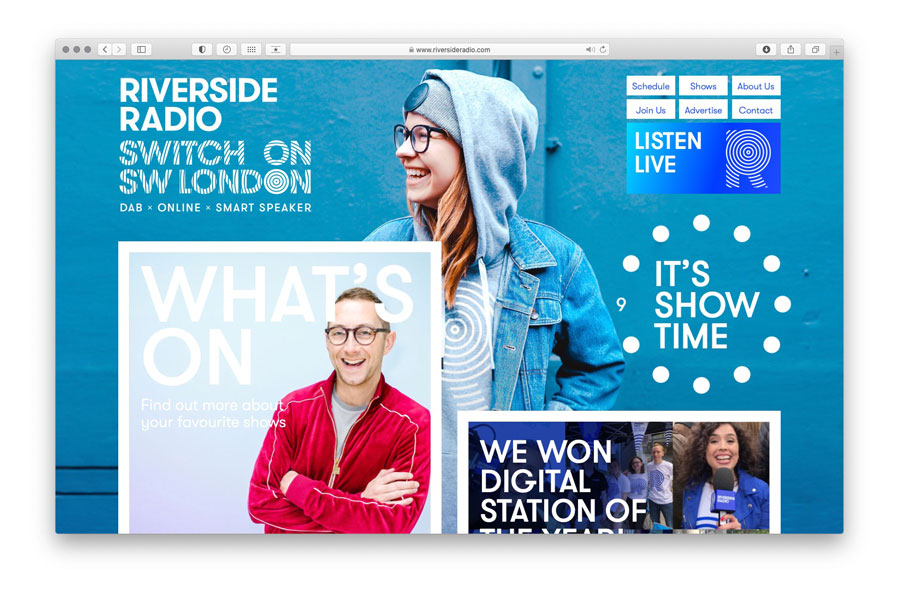 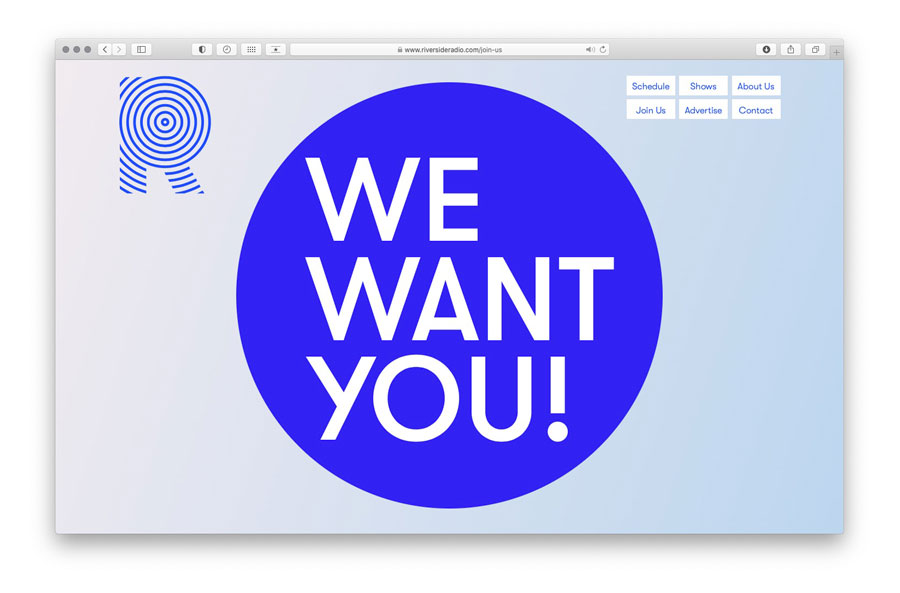 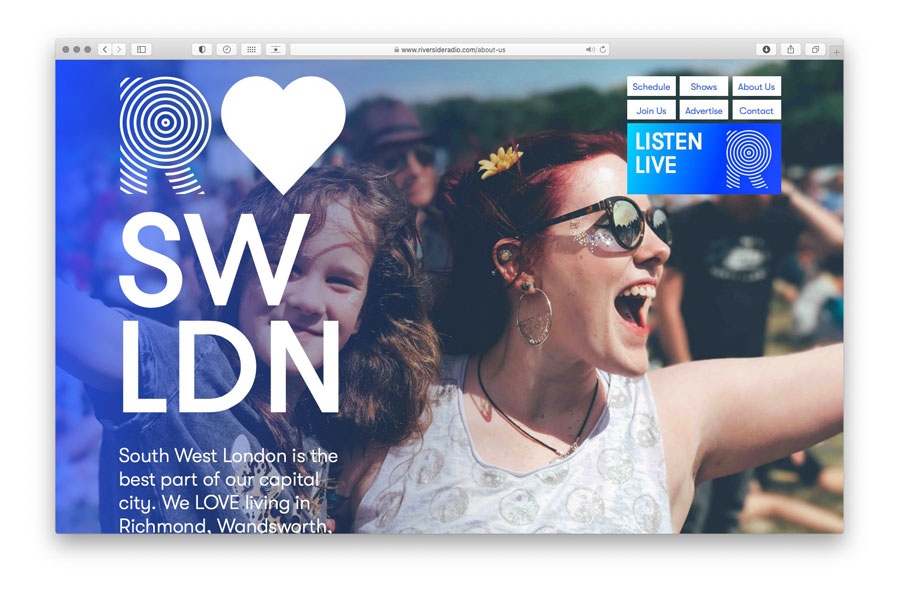 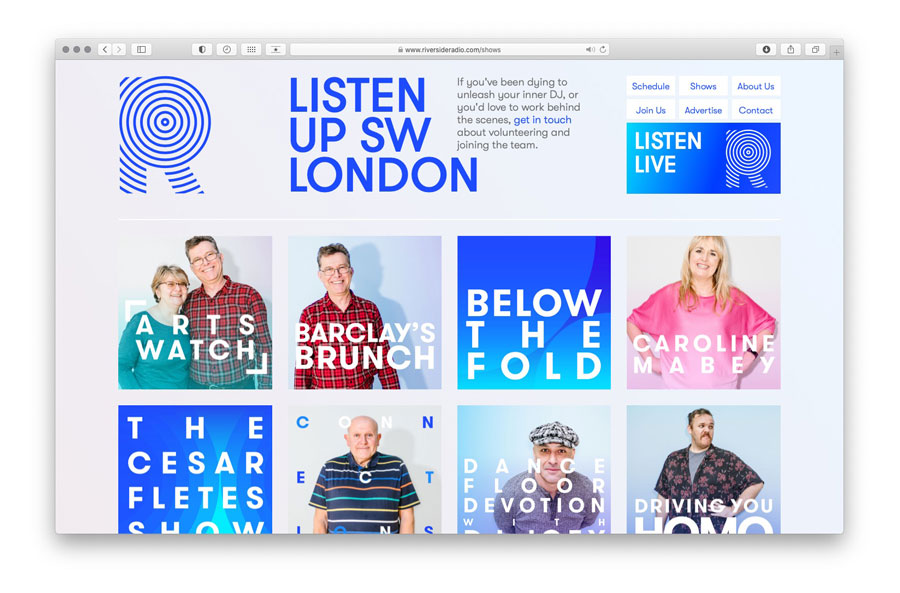 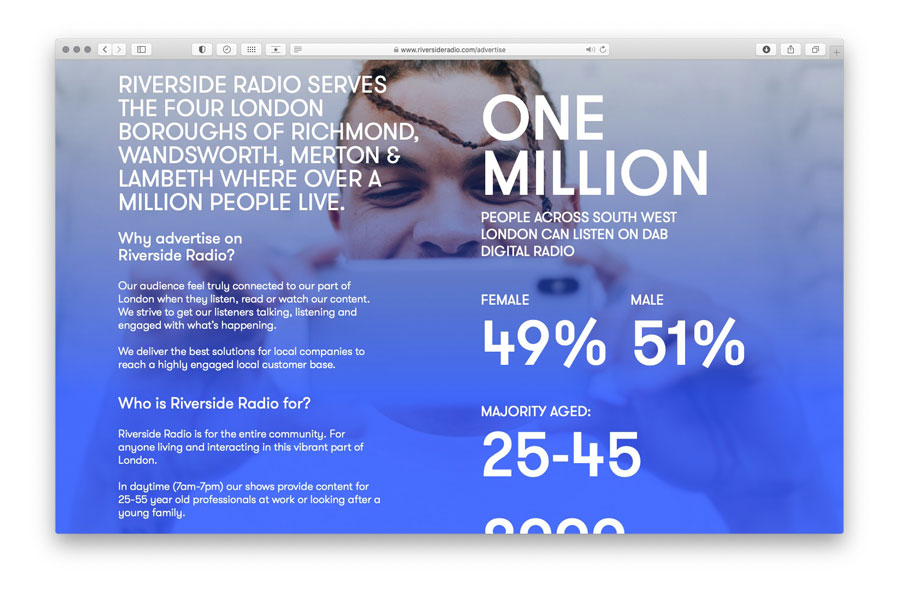 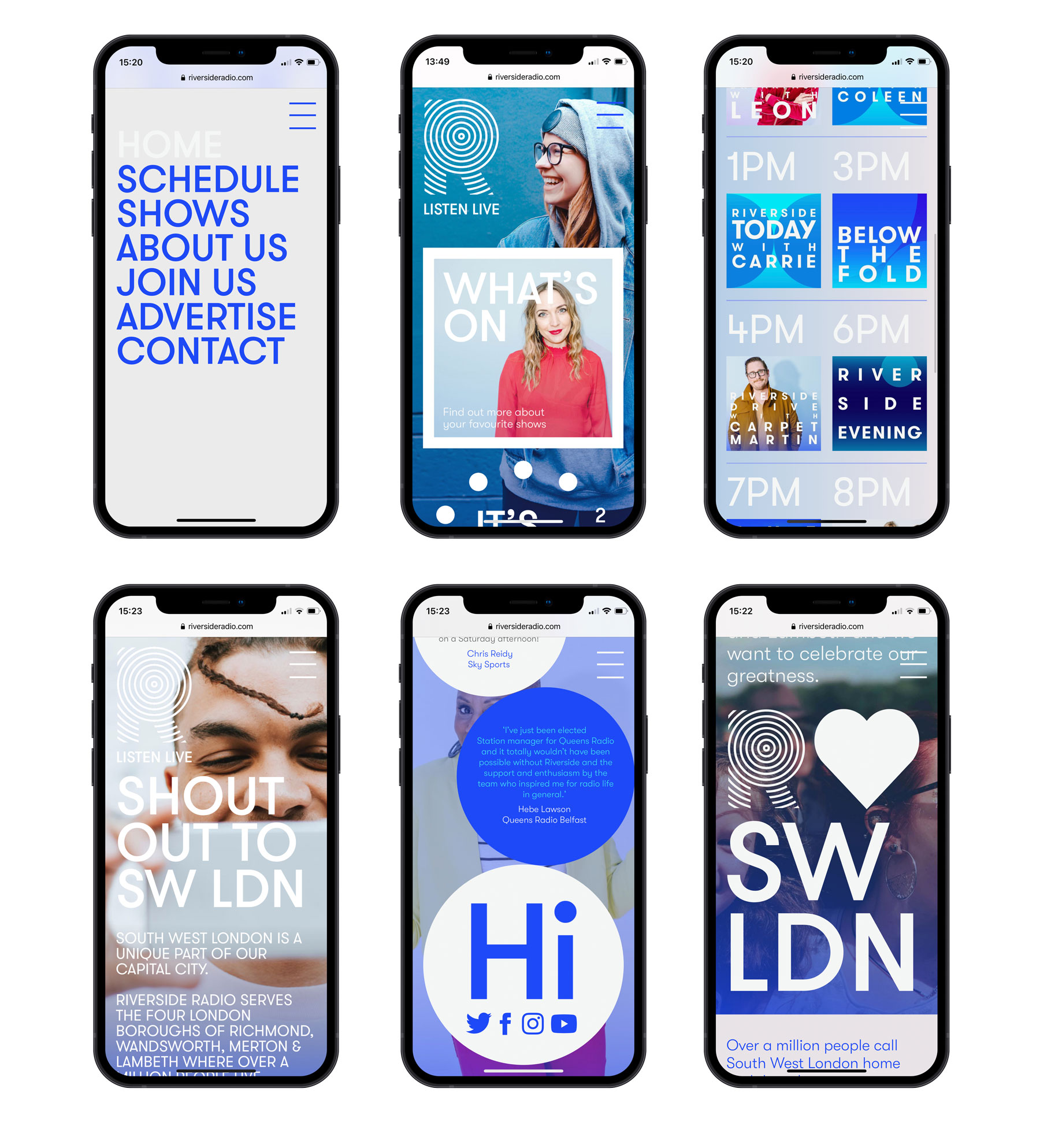 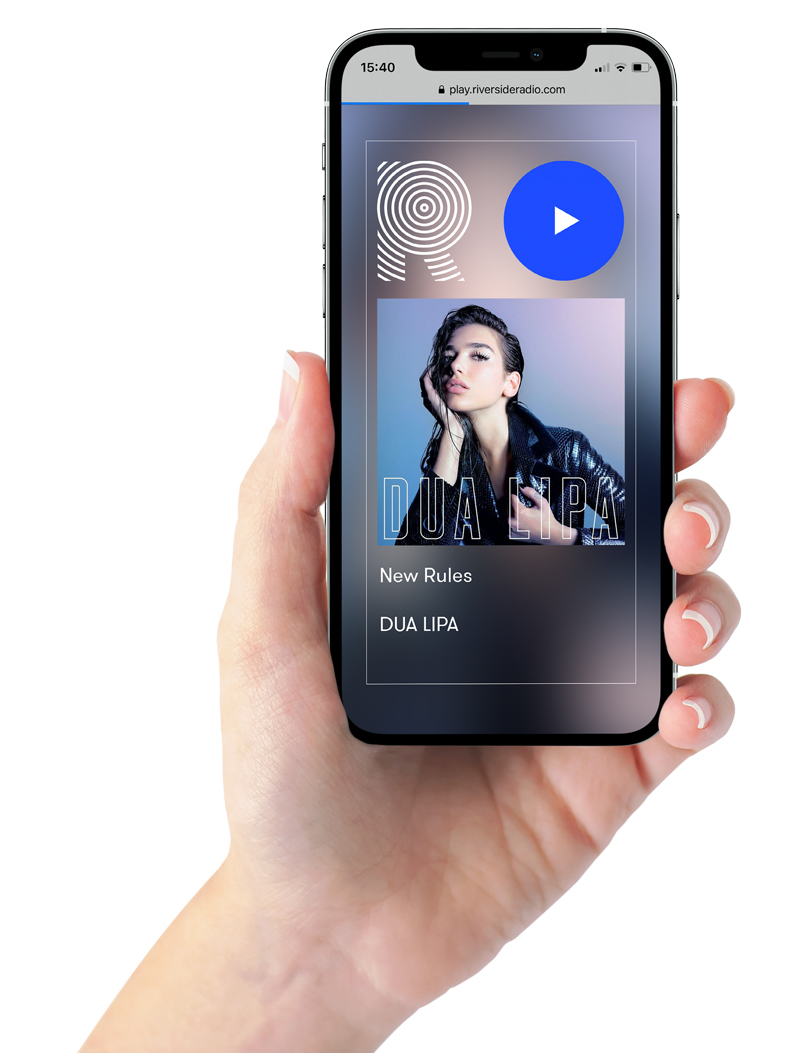 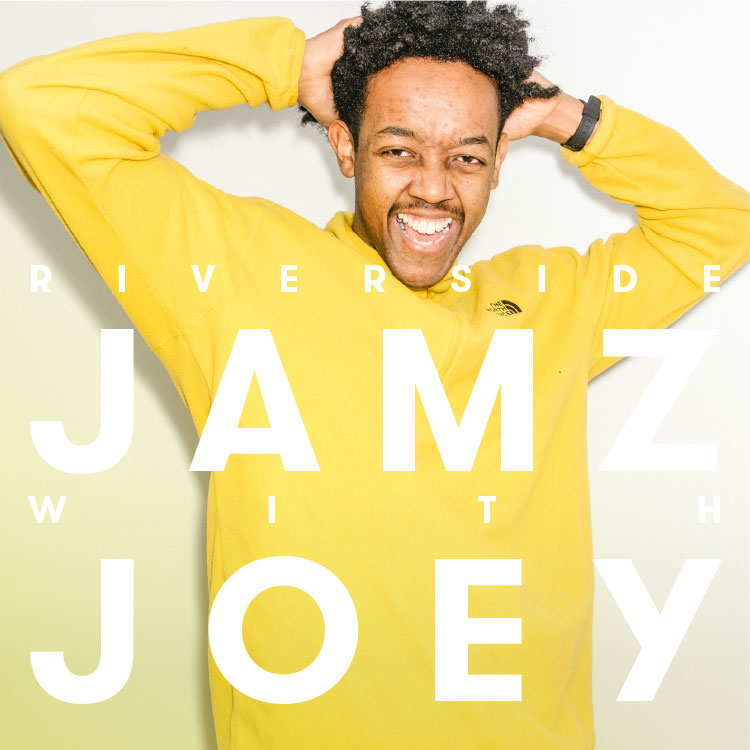 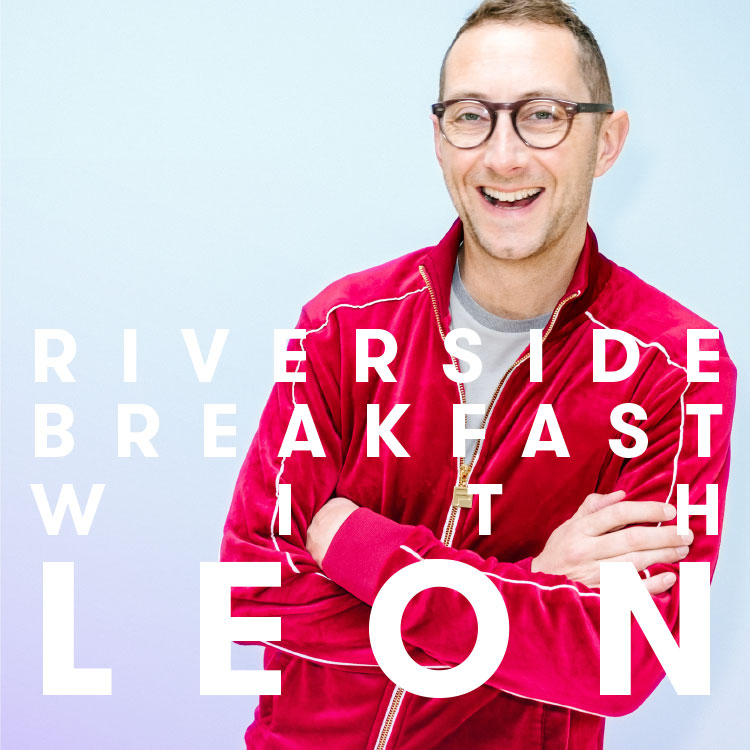 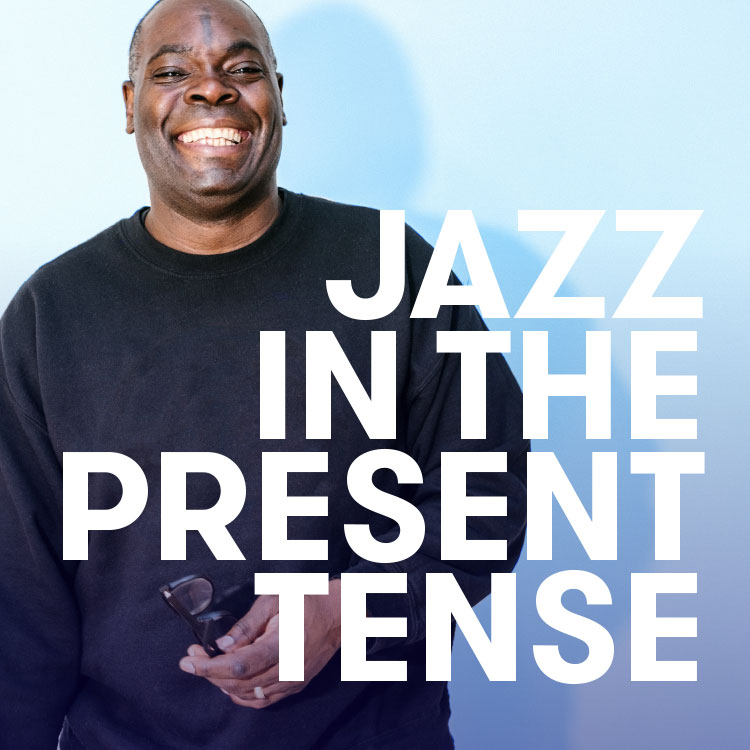 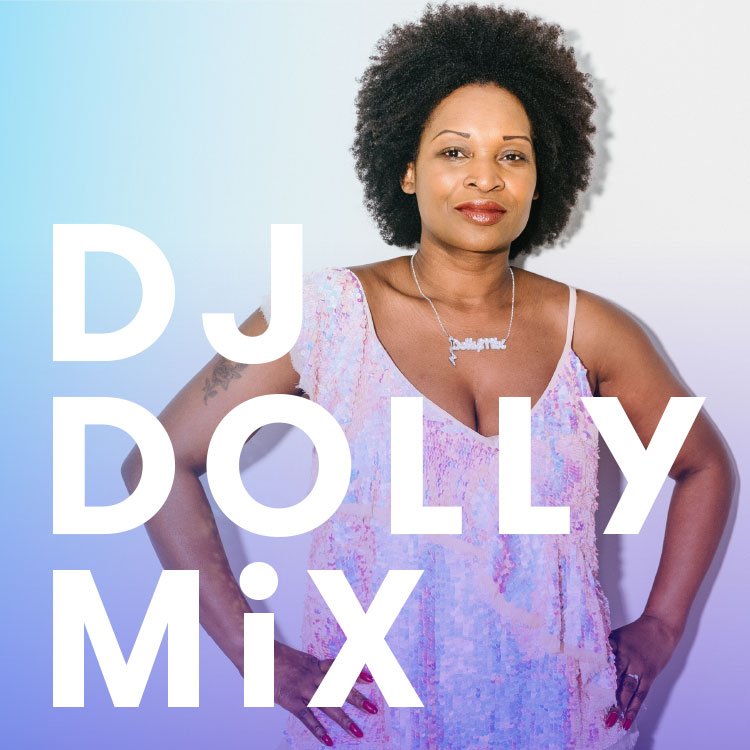 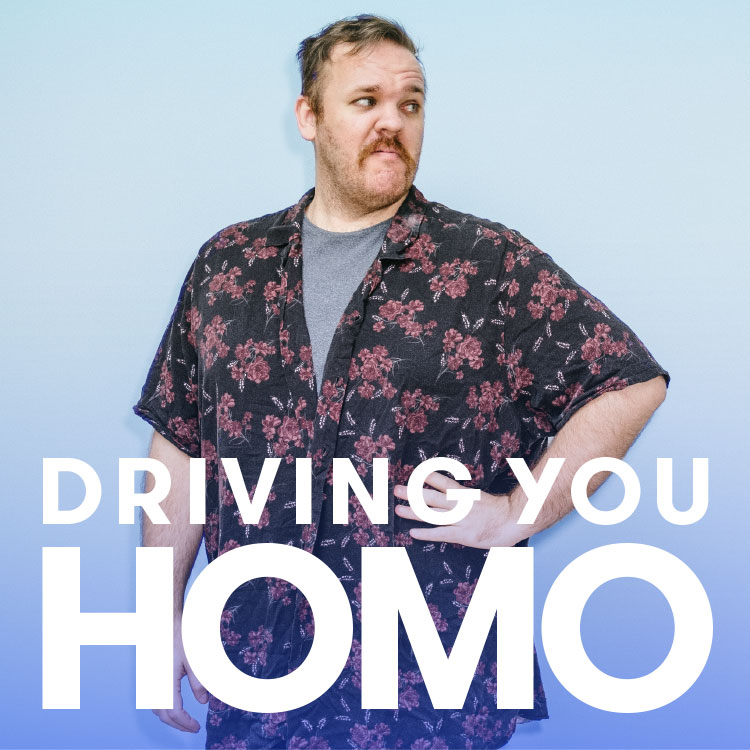 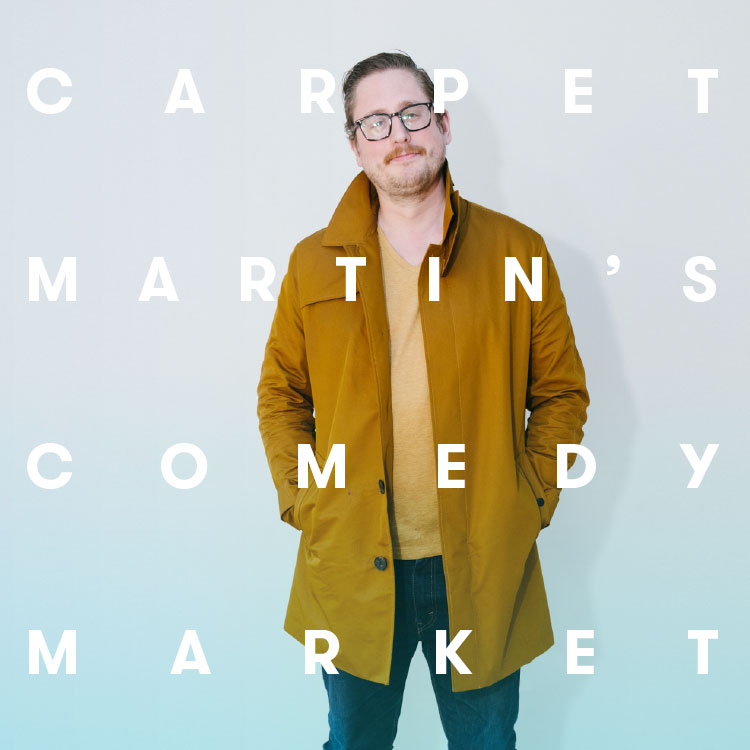 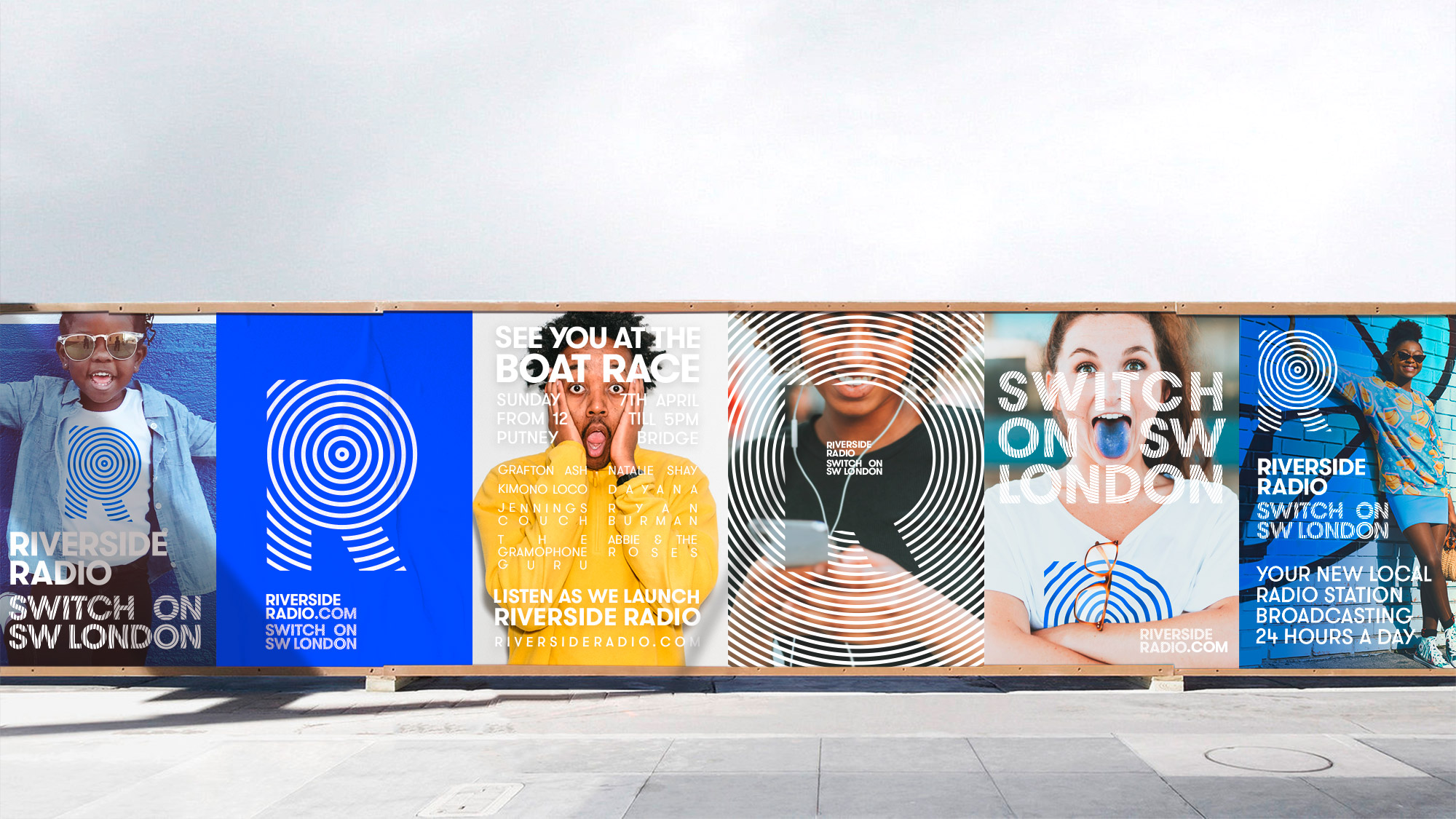